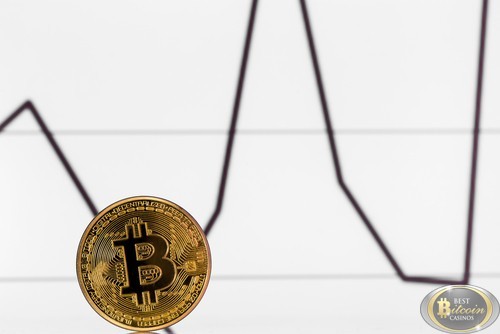 As bitcoins become more popular one of their biggest uses is for gambling services. The popularity of bitcoin gambling has reached a critical point: Gambling has produced the first bitcoin buyout in history. Erik Vorhees has acquired Satoshi Dice for the price of $11.5 Million dollars and made serious strides towards the future of bitcoins. The success of bitcoin gambling sites means that some have won big time, but others find themselves losing as well. Regardless the Satoshi model continues to prove profitable and will only attract more imitators as time goes by.

The Curious Case Of Nakowa

The Problems Come With The Territory

Stories of of the downside of bitcoin gambling are becoming increasingly common. The bitcoin’s value isn’t necessarily the most stable and has dipped dramatically at certain times. Stories of gambling losses have been shared on the popular social media site reddit.com. Recently a user of Reddit decided to post an Ask Me Anything thread to discuss his bitcoin gambling woes. Although he does not consider himself to be a gambler, he admitted he had lost most than $500,000 from playing games on various bitcoin gambling websites. The loss forced him to go $50000 into debt to pay for the costs associated with it.

The future of bitcoin gambling seems bright. In recent years the value of bitcoins has increased massively with a recent doubling in value experienced this June. More users will flock to bitcoin gambling as the currency becomes more accessible to the general public. This corner of the gambling industry is still in an infantile stage.